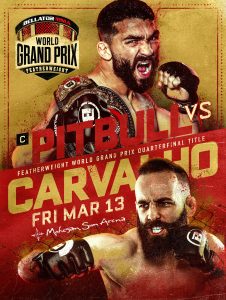 In addition to the five-round ...