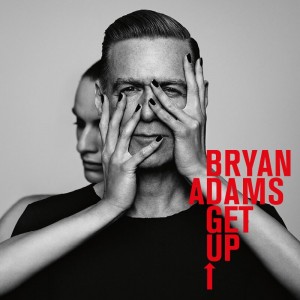 UNCASVILLE, CT (February 6, 2017) – Multi-platinum selling recording artist Bryan Adams will be plugging in once again and hitting the road with his full band this summer, and they will be making their way back to Connecticut for a live performance at Mohegan Sun Arena on Thursday, June 15th at 8:00pm.

Tickets are $47.00 and go on sale Friday, February 10th at 10:00am through Ticketmaster. Ticketmaster customers may log on to ticketmaster.com or call Ticketmaster’s national toll free Charge By Phone number 1.800.745.3000.  Tickets will also be available at the Mohegan Sun Box Office beginning on Saturday, February 11th, subject to availability.

As Canada’s best-known ambassador, Adams has spent the last three decades making music history. He has sold upward of 65 million records, toured six continents and achieved #1 status in over 40 countries around the world. He has been awarded the Order of Canada, has been inducted into the Canadian Music Hall of Fame and has a star on Canada’s Walk of Fame. Adams has also been nominated for — and won —several Academy Awards, Golden Globes and Grammy Awards. He has a star on the Hollywood Walk of Fame and has been inducted into Wembley’s Square of Fame.