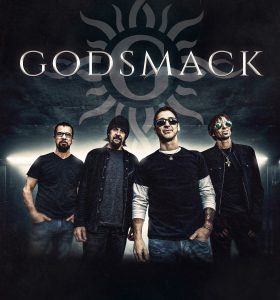 Tickets are $55.00, $45.00 and $35.00 and go on sale Friday, February 15th at 10:00am through Ticketmaster. Ticketmaster customers may log on to Ticketmaster.com or call Ticketmaster’s national toll free Charge By Phone number 1.800.745.3000.  Tickets will also be available at the Mohegan Sun Box Office beginning on Saturday, February 16th, subject to availability.