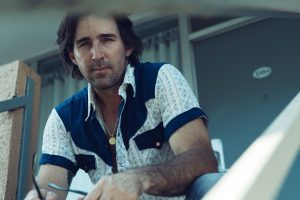 Tickets are $39 and $29 and go on sale Friday, December 17th at 10:00am via ticketmaster.com. Tickets will also be available at the Mohegan Sun Box Office beginning Saturday, December 18th, subject to availability.

Owen’s songs have resonated with listeners and audiences everywhere with two-time Platinum anthem and most played country song of the decade “Barefoot Blue Jean Night,” along with other Platinum-certified hits “Beachin,” “Anywhere With You,” “Alone With you,” “The One That Got Away,” and Gold-certified “American Country Love Song.”