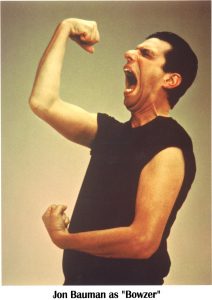 Bowzer and his Doo – Wop family return to Mohegan Sun to perform some of the best hits from the ‘50s and ‘60s. The latest installment of Bowzer’s Rock ‘N’ Doo – Wop Party Volume XXI will visit Mohegan Sun Arena at 3:00pm on Sunday, January 15th.

Tickets are $35 and $25 and go on sale Friday, October 14th at 10:00am through Ticketmaster. Tickets will also be available at the Mohegan Sun Box Office beginning on Saturday, October 15th, subject to availability.