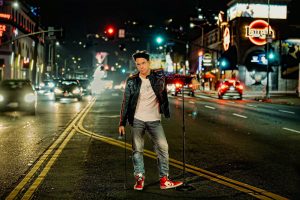 Dane Cook, a prolific stand-up comedian and versatile actor, returns to Mohegan Sun Arena for one night at 8:00pm on Saturday, April 29th.