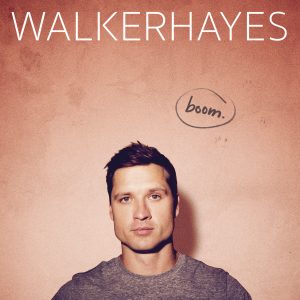 WHAT: Walker Hayes visits Mohegan Sun for a Wolf Den performance and Signings & Sightings event for his latest CD boom on February 1st.

IN DETAIL: A Country boom is about to explode onto The Shops concourse during an exclusive Signings & Sightings with Walker Hayes. The up-and-coming star behind the hit, “You Broke Up With Me” signs copies of his debut album boom for fans at Mohegan Sun on Thursday, February 1st immediately following his Wolf Den performance.

*Participation is on a first-come, first-served basis. Walker Hayes will only be signing copies of his latest CD, boom, which must be purchased at Spin Street on the day of the event, which will allow guests access to the event. Wristbands will be distributed upon purchase. Personal photos and signing personalization are prohibited.