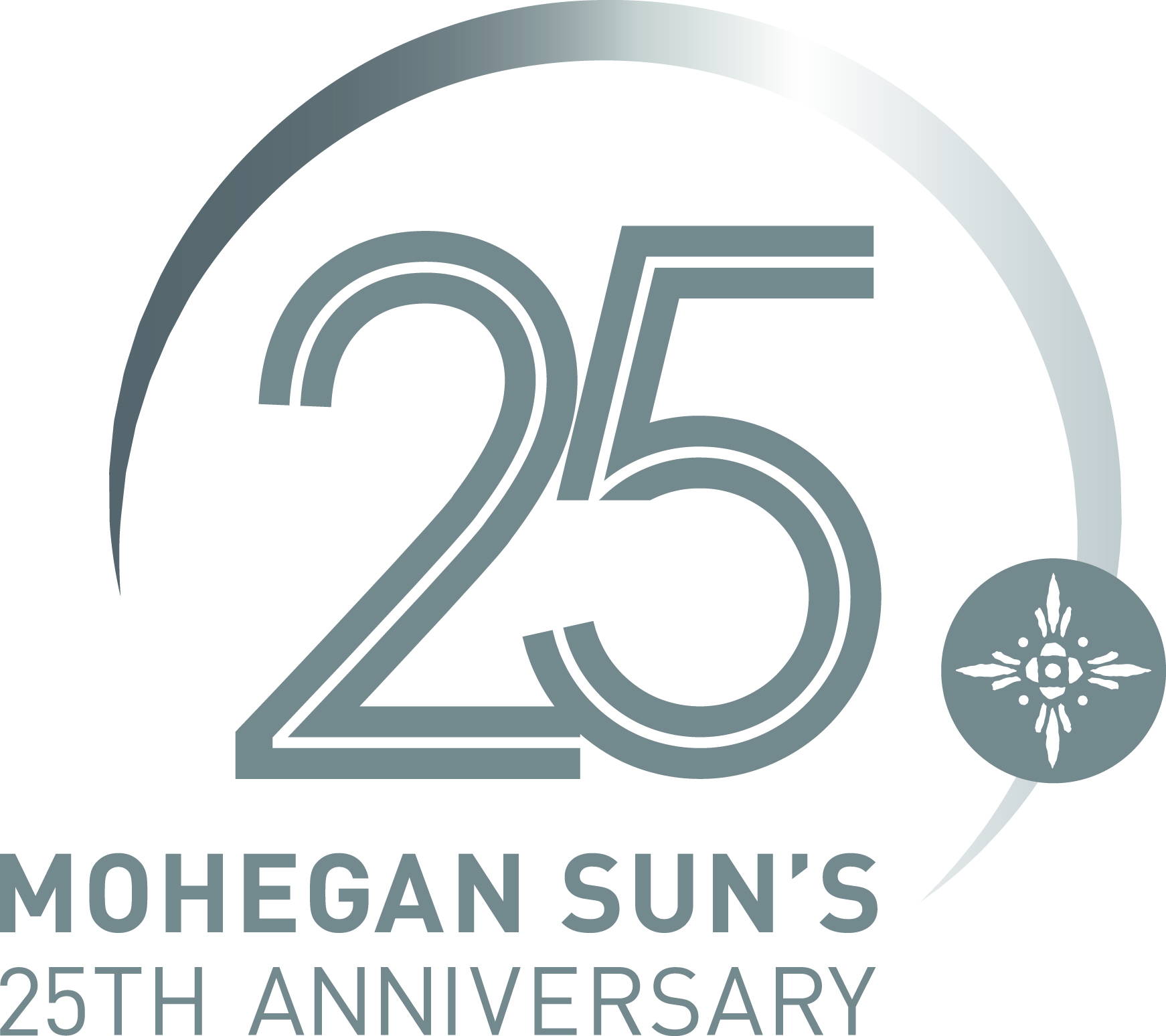 Mohegan Sun’s blow-out weekend kicked-off on Thursday, October 21st when Pop Superstar Harry Styles played to a rousing sell-out Mohegan Sun Arena crowd. This was followed Friday evening by Country superstar, Blake Shelton – who also rocked to a sell-out Arena crowd. Saturday was capped off by another incredible performance by Styles, and a star-studded VIP affair inside the new TAO Asian Bistro & Lounge at Mohegan Sun 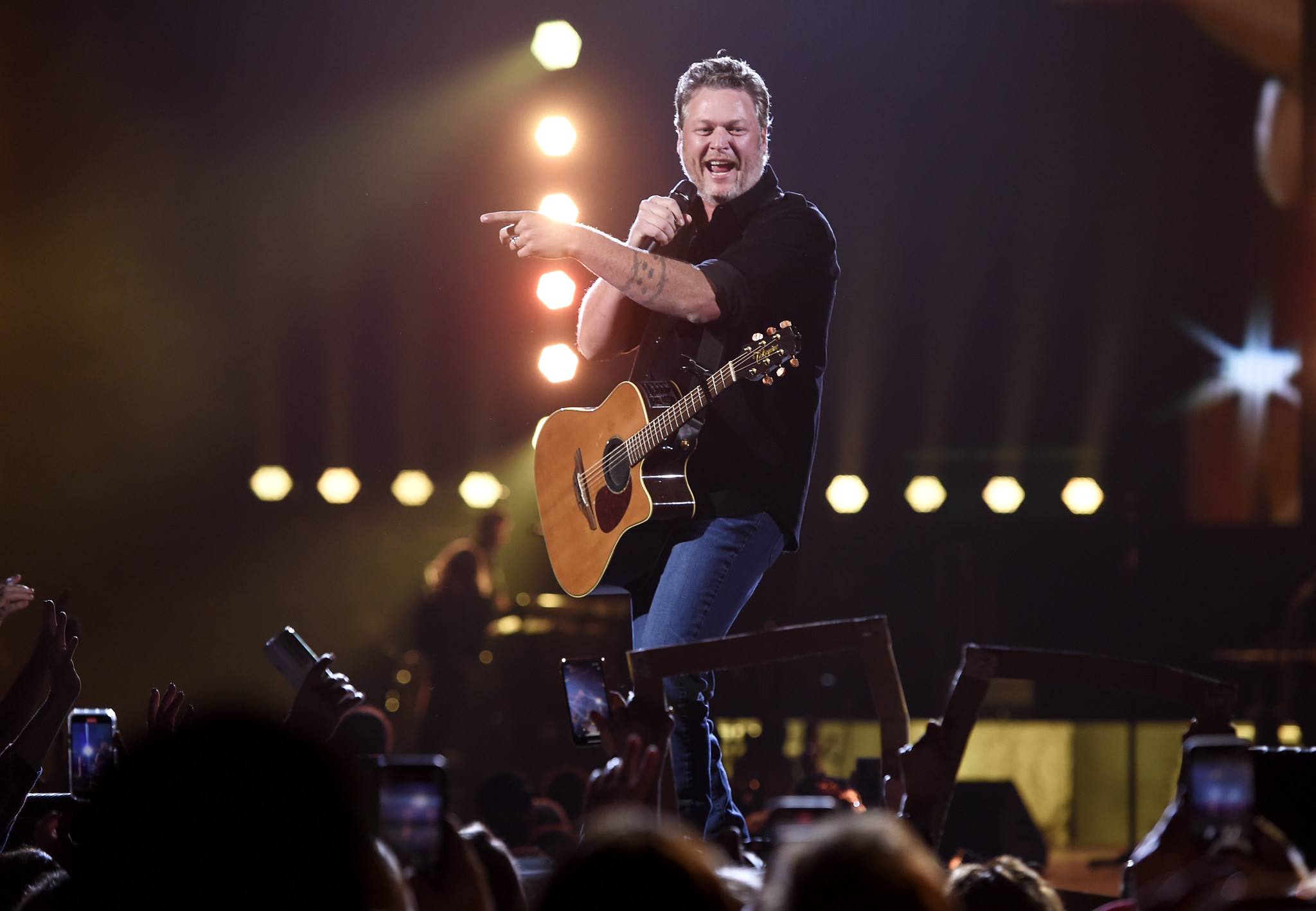 *To view and download a photo gallery from the full weekend of events, please visit mohegansun.com/PR25 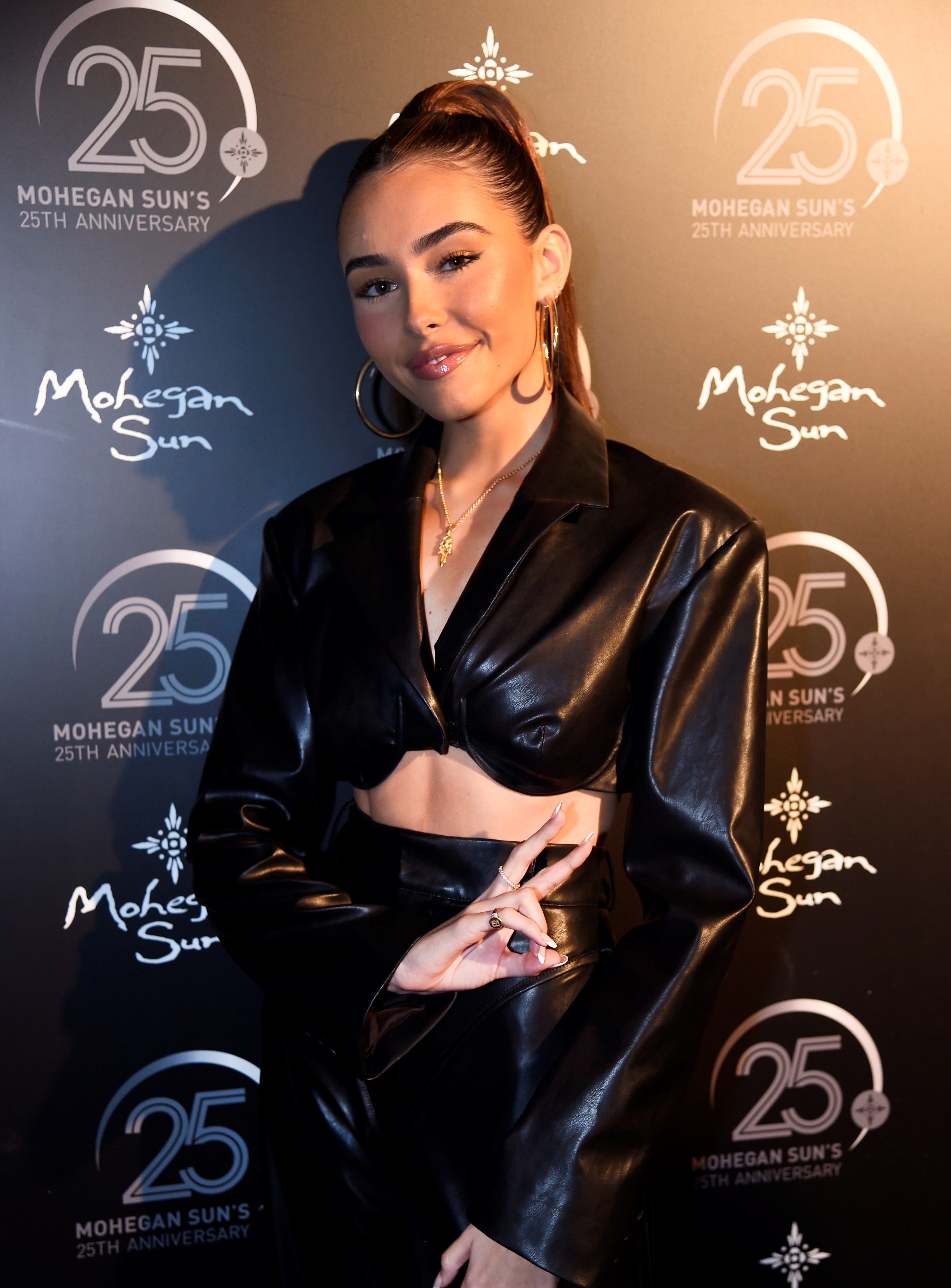 performance by Madison Beer and was DJ’d by the popular DJ Ruckus. Other celebrity guests included Jason Tartick from The Bachelorette and Margaret Josephs and Dolores Catania of Bravo’s Real Housewives of NJ.

Since Mohegan Sun Arena launched in 2001, it has hosted more than 13.5 million guests and has hosted various historic events, including Michael Jordan playing with the Wizards in a pre-season game in the fall of 2001 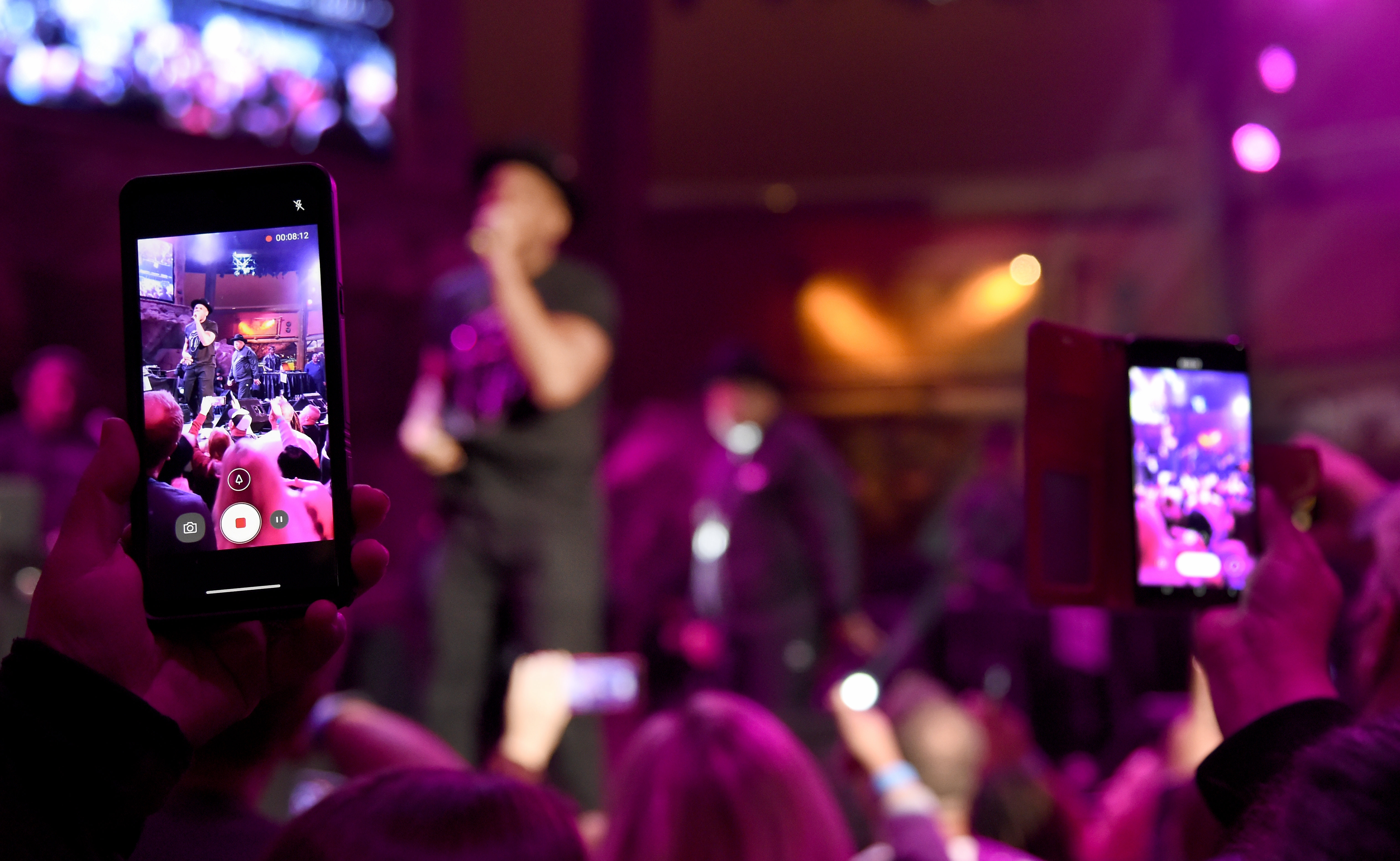 , and the Fight of the Century, where on May 18th, 2002, Micky Ward defeated the late Arturo Gatti in the first battle of what would be an all-time boxing trilogy.

During Mohegan Sun’s 25-year history as the East Coast’s premier integrated resort destination, the resort has grossed more than $27 billion and attracted 9 million guests per year. The latest additions to Mohegan Sun include a world-class dining experience at TAO Asian Bistro & Lounge, located in the Sky Tower Lobby, and the all-new Mohegan Sun FanDuel Sportsbook at Bow & Arrow Sportsbar! Online casino games just recently launched as well through MoheganSunCasino.com (+ iOS and Android apps) in mid-October. Sports wagering, both at the Mohegan Sun FanDuel Sportsbook on-site at Bow & Arrow Sportsbar, and online through a partnership with America’s #1 Sportsbook, FanDuel, also launched this fall.

Mohegan Sun’s award-winning online TV series returned this month as well, (BackofHouse.TV) giving viewers a glimpse behind the scenes of the historic opening of Mohegan Sun Casino at Virgin Hotels Las Vegas, how Mohegan Sun Arena pulled off the massive NCAA  “Bubbleville,” Basketball tournament in the fall of 2020 and more.

ABOUT MOHEGAN SUN: Owned by Mohegan Gaming & Entertainment, Mohegan Sun is one of the largest, most spectacular entertainment, gaming, dining and shopping destinations in the United States.  Situated on 185 acres along the Thames River in scenic southeastern Connecticut, Mohegan Sun is home to two unique casinos, 1,600 deluxe hotel rooms, two world-class spas, a golf course, over 80 shops, restaurants and bars as well as three award-winning entertainment venues including a 10,000-seat Arena. Mohegan Sun is within easy access of New York, Boston, Hartford and Providence and located 15 minutes from the museums, antique shops and waterfront of Mystic Country. More information is available by calling 1.888.226.7711 or visiting mohegansun.com. Connect with us on Facebook, follow us on Twitter and Instagram @mohegansun, view us on YouTube and find us on Snapchat at username MoheganSun.