Mohegan Sun was recently recognized as “Industry Innovator” by the Chamber 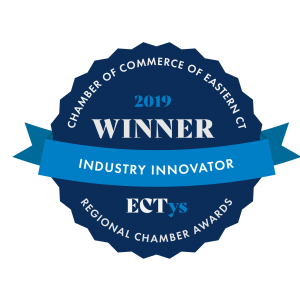 of Commerce of Eastern Connecticut’s annual awards, also known as the “ECTys,” aiming to recognize excellence in both business and the community. The “Industry Innovator” award showcases businesses of any size that have shown strong ability to adapt to the marketplace by introducing or embracing new concepts or technologies to better ...