Third part of Toast with the Host series at novelle on Friday, July 15th 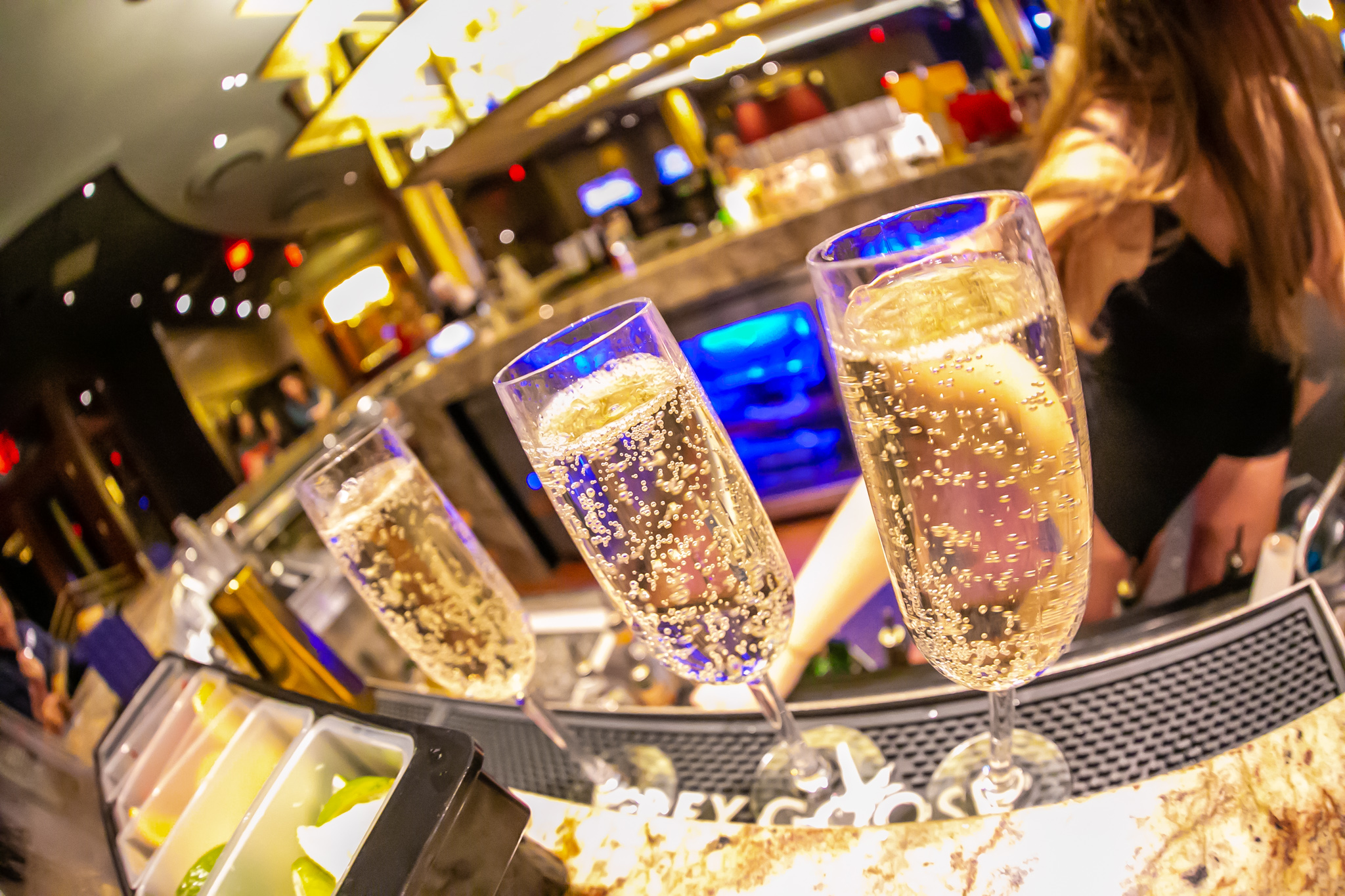 WHAT: Escape from the ordinary and kick off your weekend at novelle’s, Toast with the Host event.  Head to Mohegan Sun’s luxury lounge, Friday, July 15th and raise your glass with the heartthrob host Brody Jenner.

IN DETAIL: Toast with the Host: a behind the bar series continues this summer on Friday, July 15th. Enjoy specialty cocktails in an intimate setting while television personality, disc jockey, podcast host, and model Brody Jenner hosts from behind the bar! These interactive experiences will spark great conversations and unforgettable nights!

ABOUT novelle:
novelle, located in Casino of the Sky, is an upscale escape from the ordinary. The 15,000 square-foot high-end lounge provides a unique experience that shifts seamlessly from thrilling table games to chic cocktail lounge to delicious bites. novelle has everything you need to turn your night into your story.

Brody Jenner is a producer, actor, and co-creator of several television series including The Princes of Malibu for FOX, MTV’s Bromance, and Sex with Brody for E. Brody originally rose to stardom as the local heartthrob on the highly regarded MTV series The Hills. Jenner recently launched a  podcast Was It Real? The Hills Rewatch, that will revisit all six seasons of the beloved MTV series. They will provide insight on what really went down both on and off camera, with producers and fellow series alumni joining them along the way. In addition to his acting career, Brody is an established DJ. As a DJ, Jenner has performed across the United States, Mexico and Canada, hosting residencies at some of the nation’s top nightclubs in Las Vegas, Atlantic City, New York, Miami, Chicago, San Francisco and Dallas, among other cities. He has also DJ’d and held appearances for various leading brands, including T-Mobile, the NFL, Sea-Doo, iHeart Radio and more.

Owned by Mohegan, Mohegan Sun is one of the largest, most spectacular entertainment, gaming, dining and shopping destinations in the United States.  Situated on 185 acres along the Thames River in scenic Southeastern Connecticut, Mohegan Sun is home to two unique casinos, 1,600 deluxe hotel rooms, two world-class spas, a golf course, over 70 shops, restaurants and bars as well as three award-winning entertainment venues including a 10,000-seat Arena. Mohegan Sun is within easy access of New York, Boston, Hartford and Providence and located 15 minutes from the museums, antique shops and waterfront of Mystic Country. More information is available by calling 1.888.226.7711 or visiting mohegansun.com. Connect with us on Facebook, follow us on Twitter and Instagram @mohegansun, view us on YouTube and find us on Snapchat at username MoheganSun.